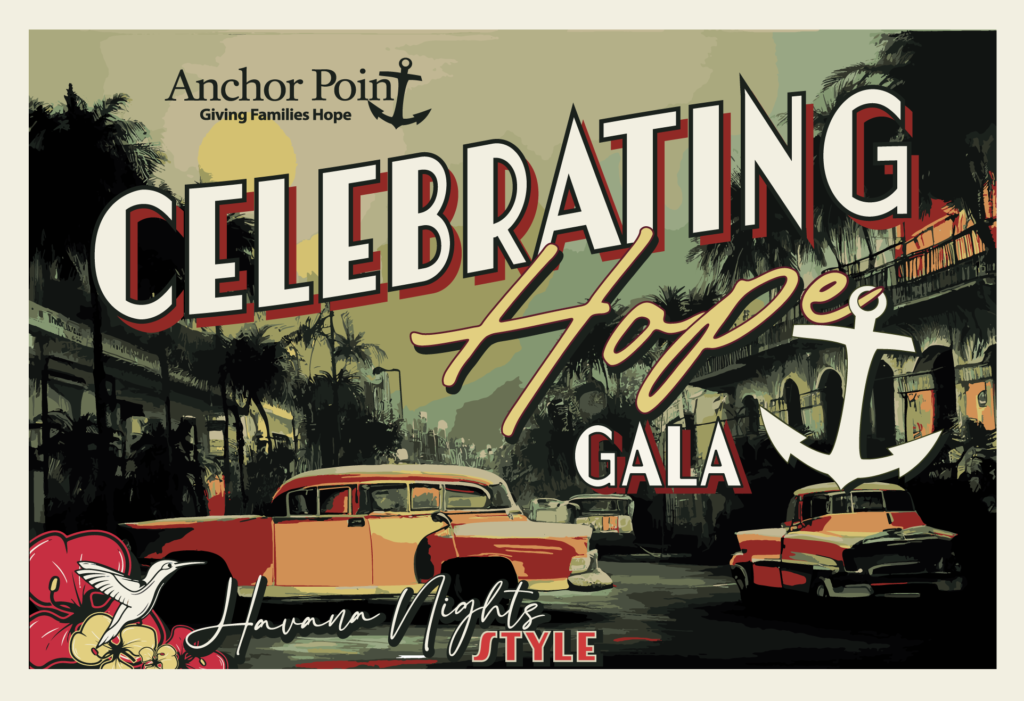 You do not want to miss Anchor Point’s event of the year!  Last year was sold out and we are excited to be able to offer more seating to our guests who support our ministry.  This year’s theme is to Celebrate Hope Havana Style and will be a night to remember!  We can’t wait to see you there! 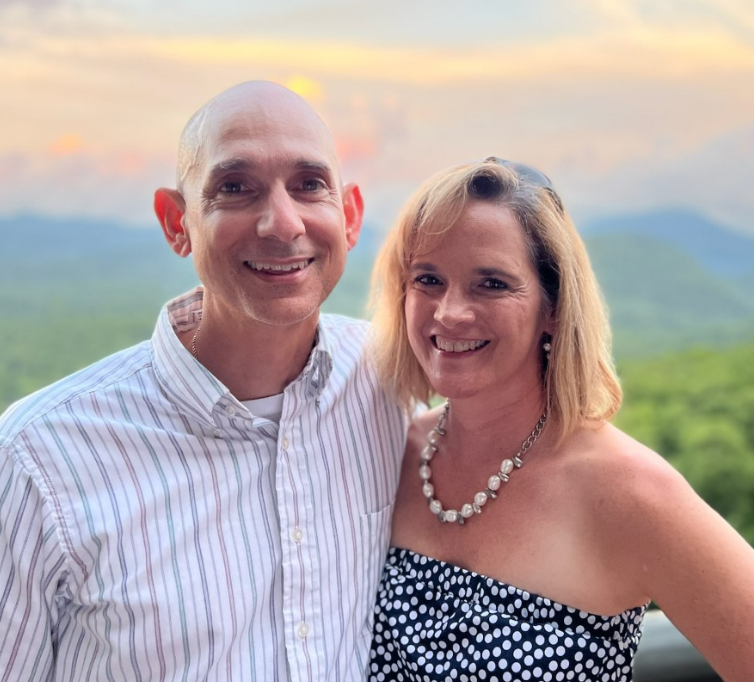 Thank you for your time well spent in planning the annual event. 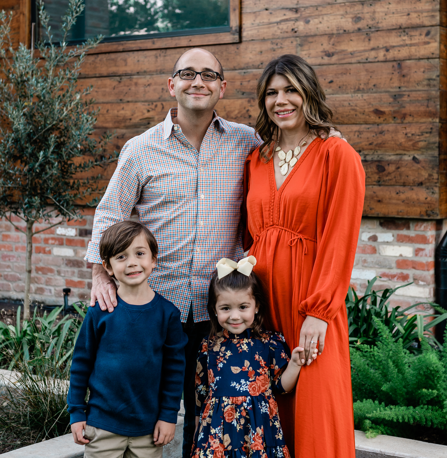 A LOOK AT LAST GALA 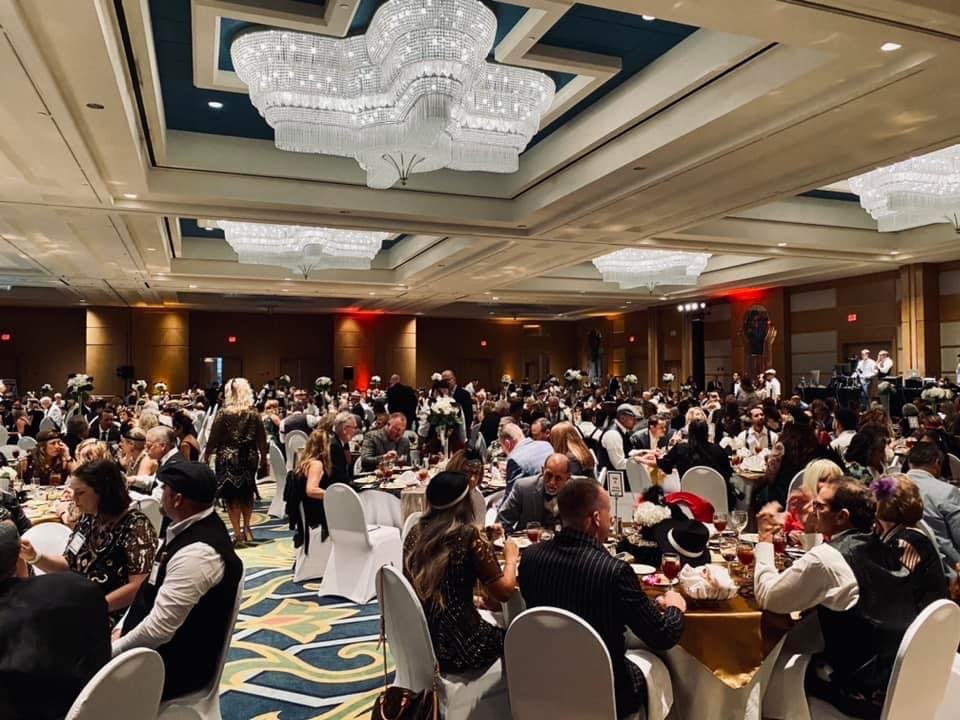 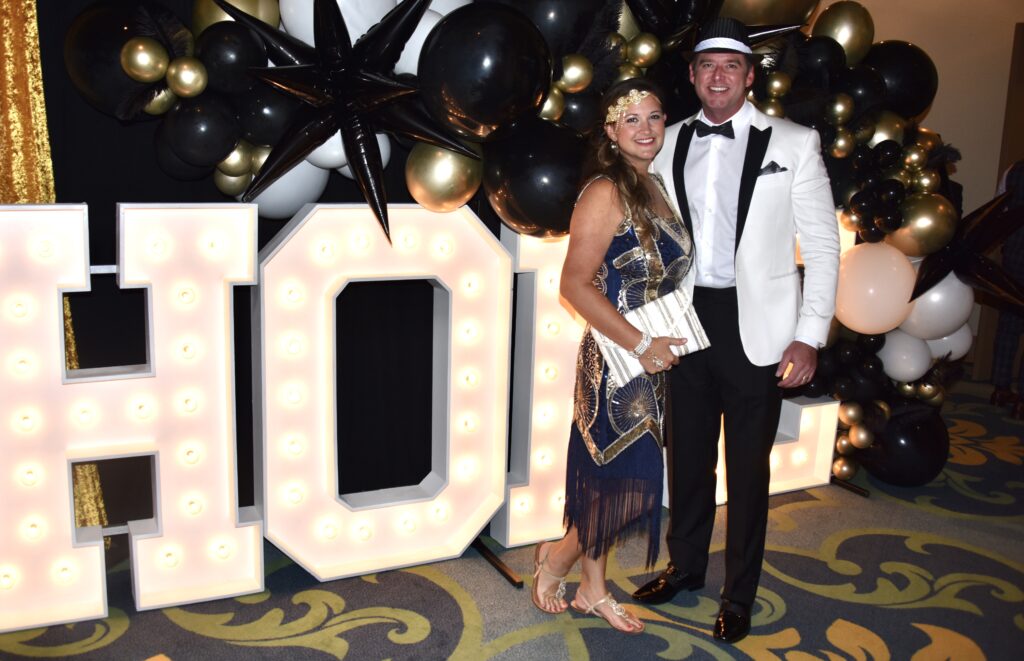 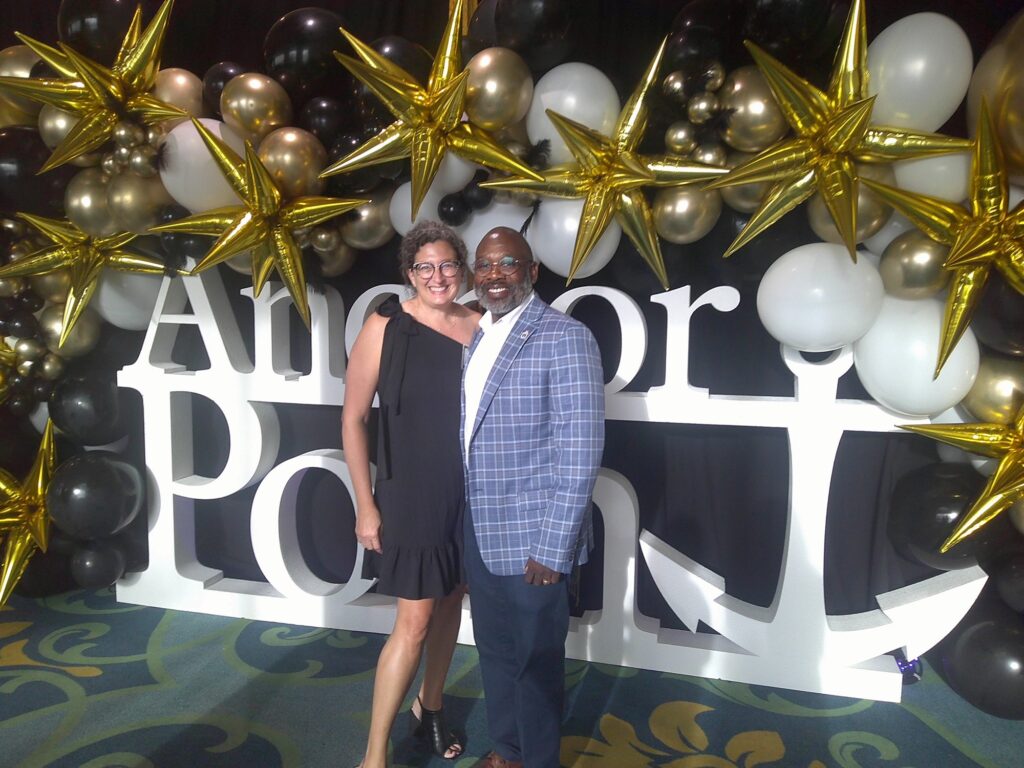 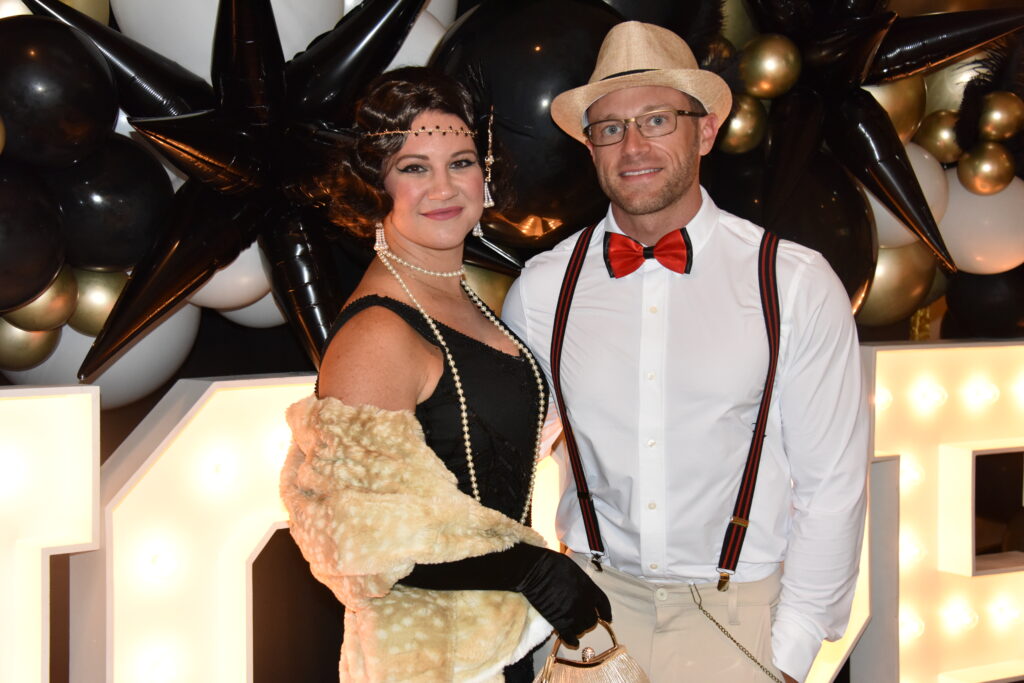 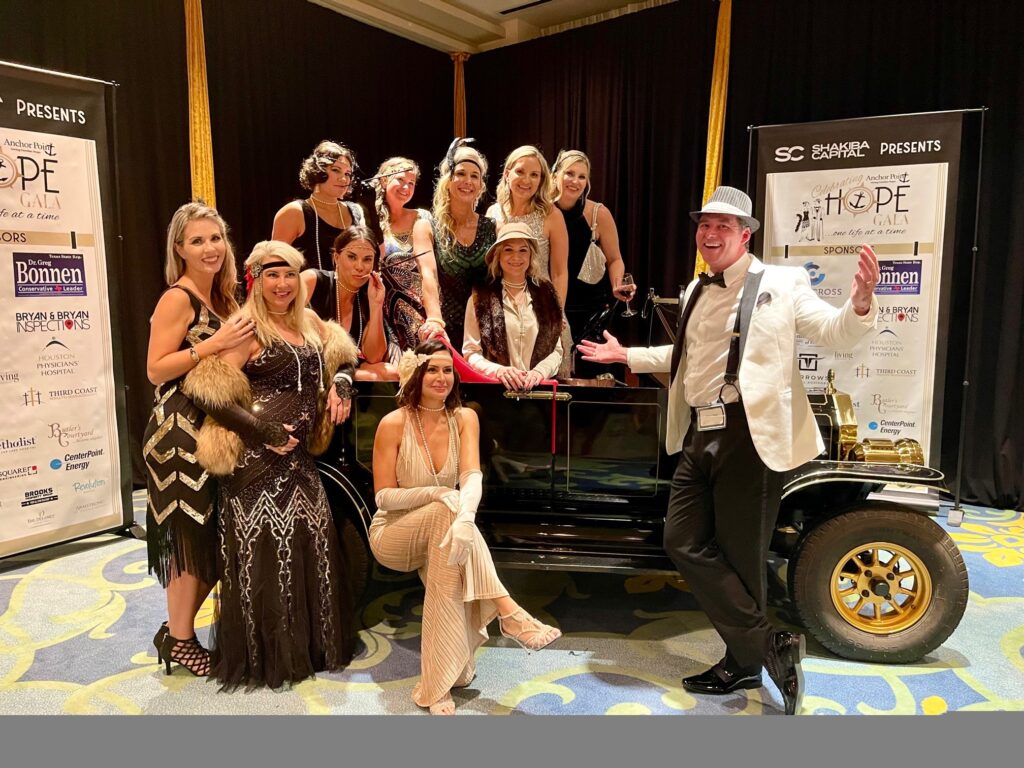 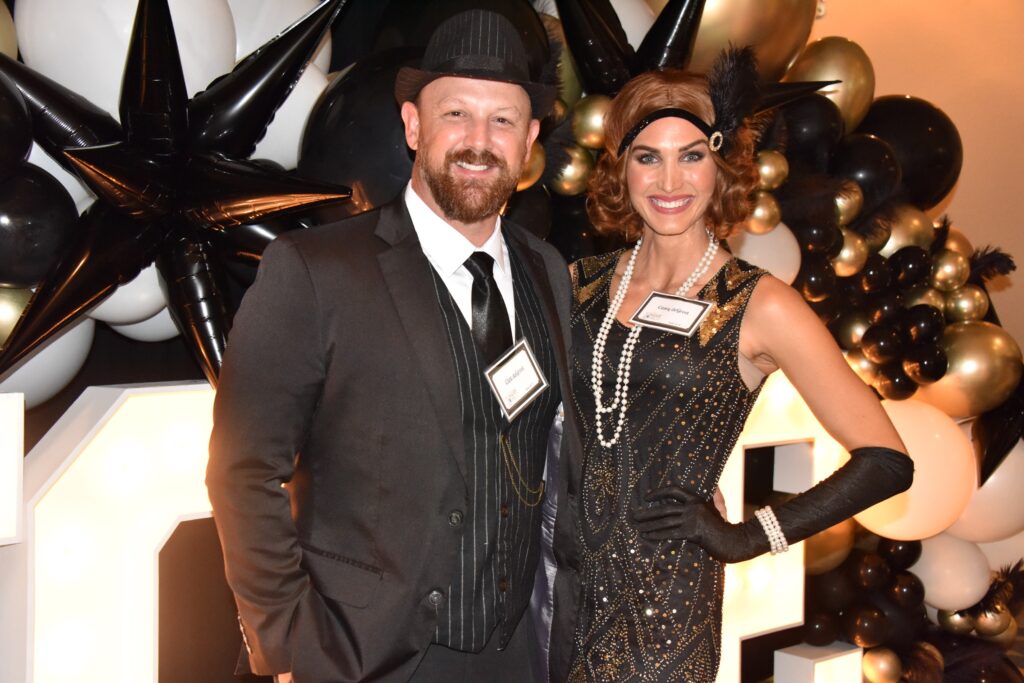 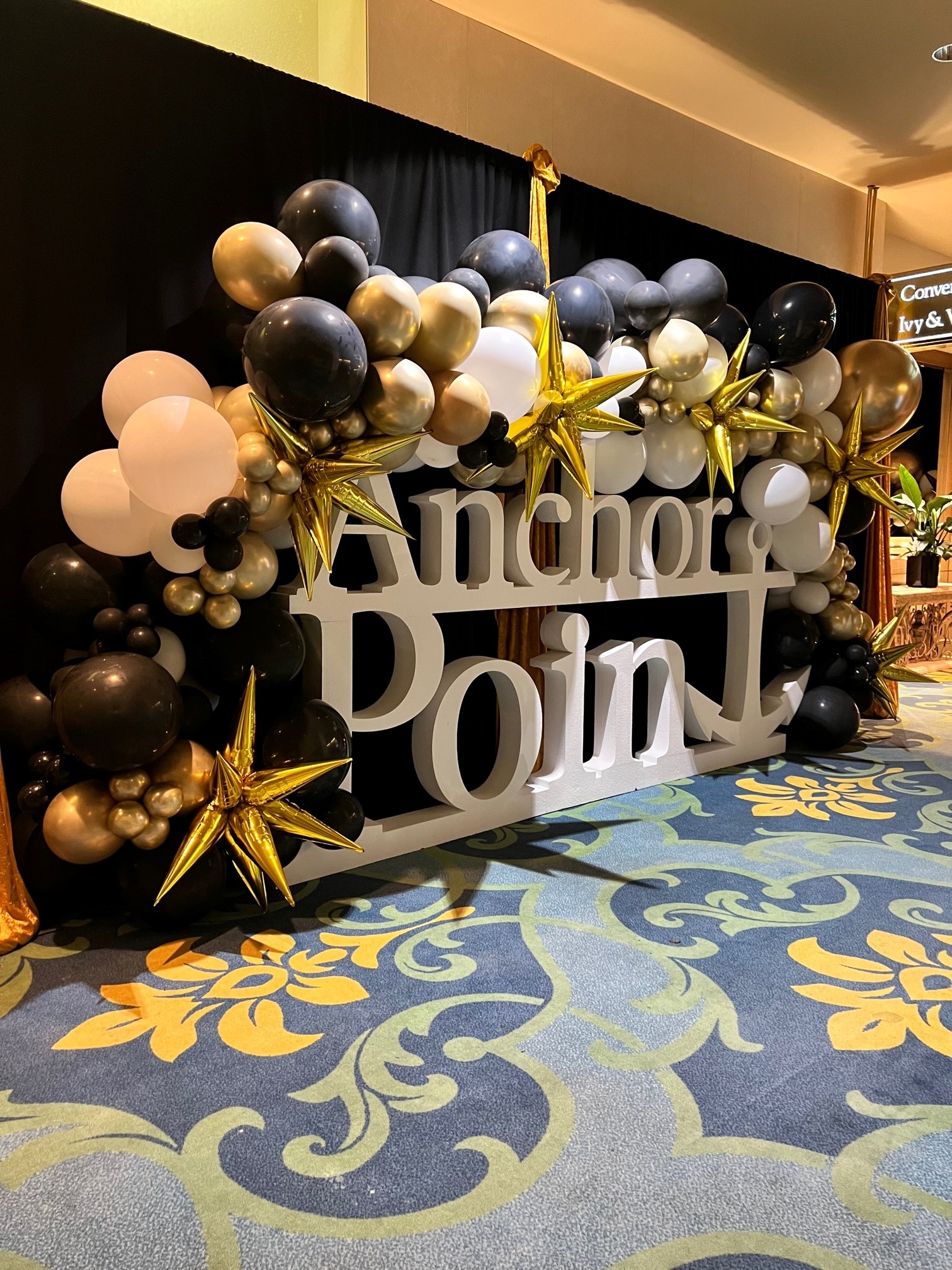 Get Your Table Today! 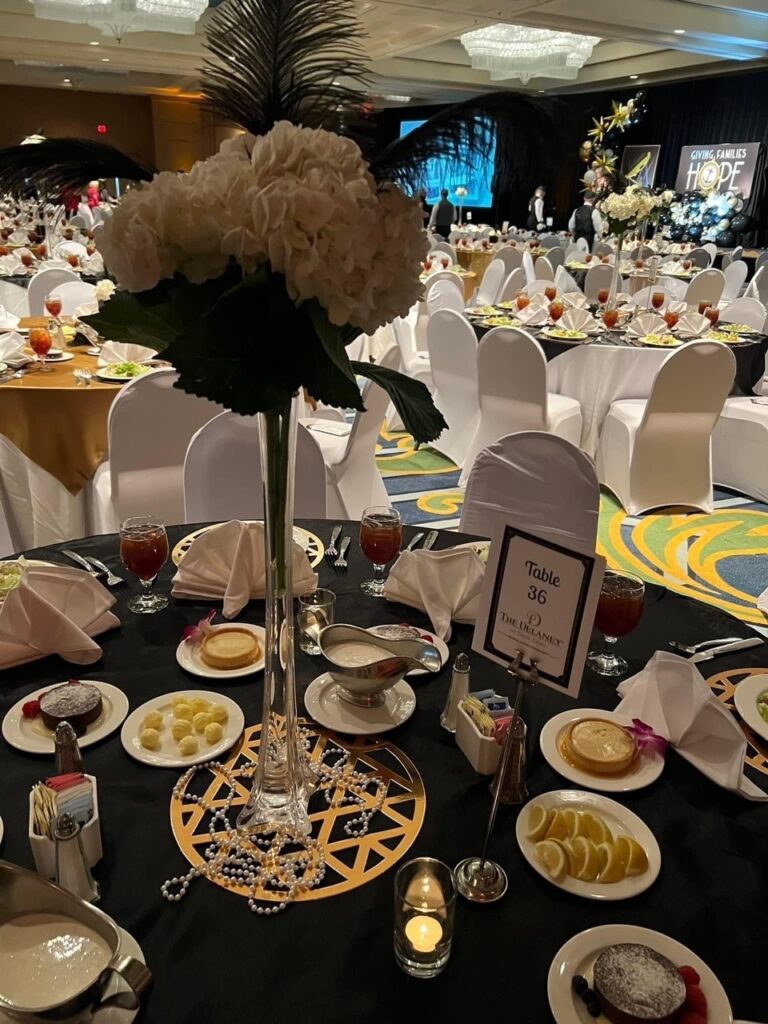 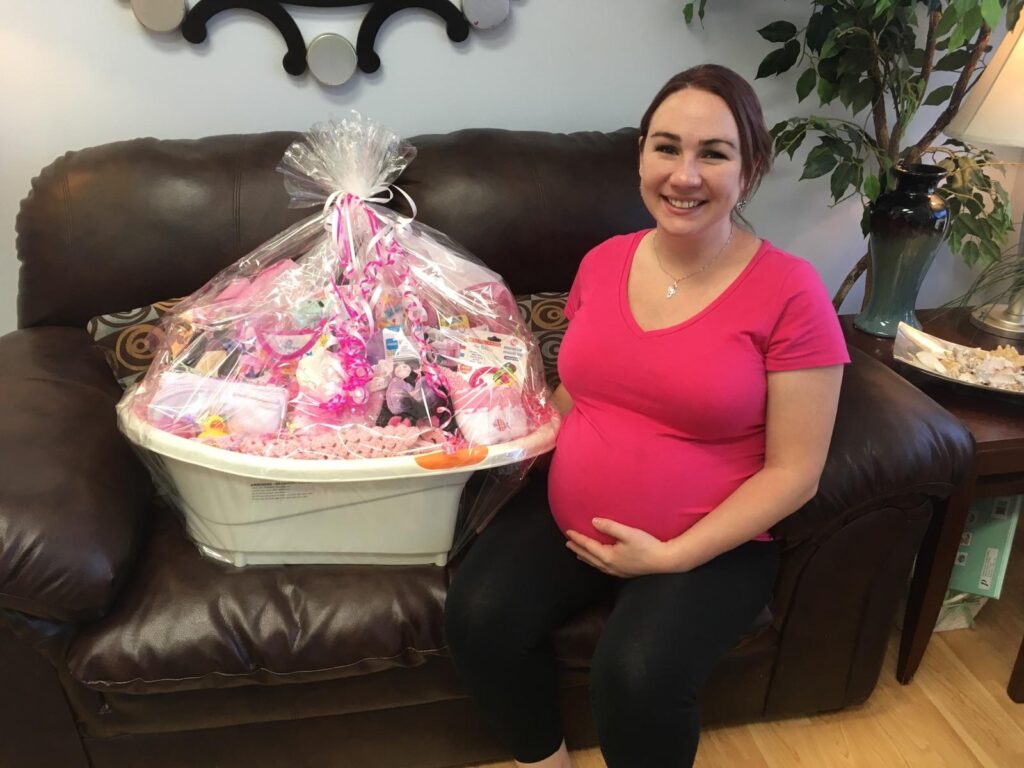 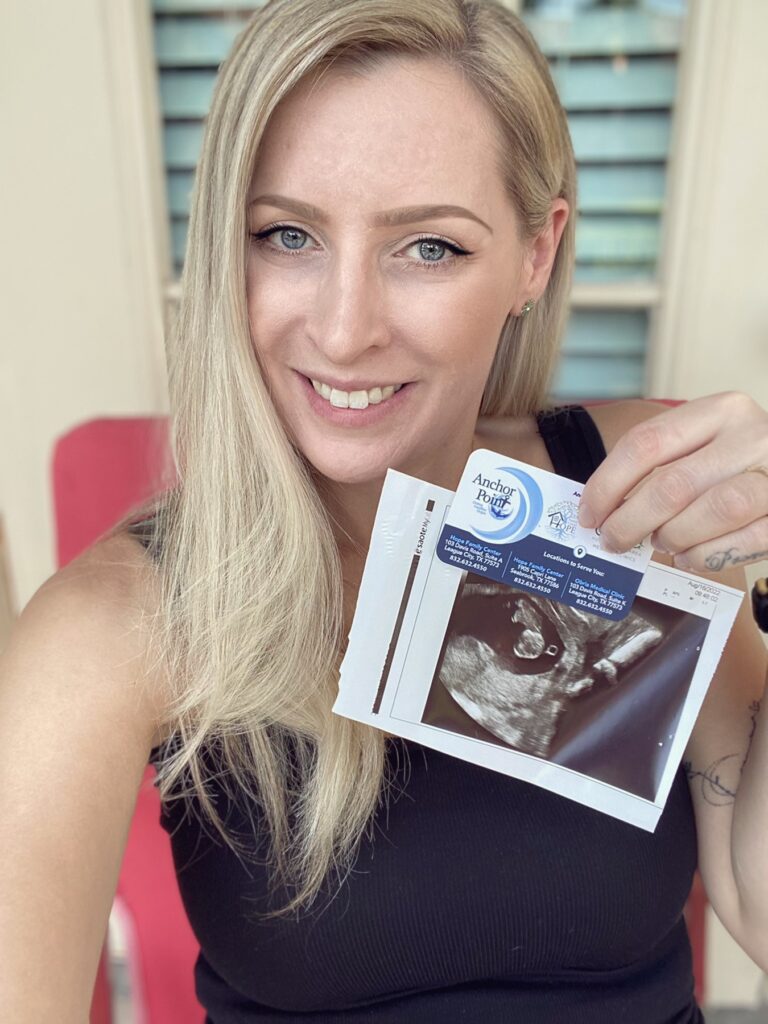 From the moment of pregnancy through the teenage years and into adulthood, these issues impact the family unit. Anchor Point comes alongside these families to tackle these challenges and to help families thrive. 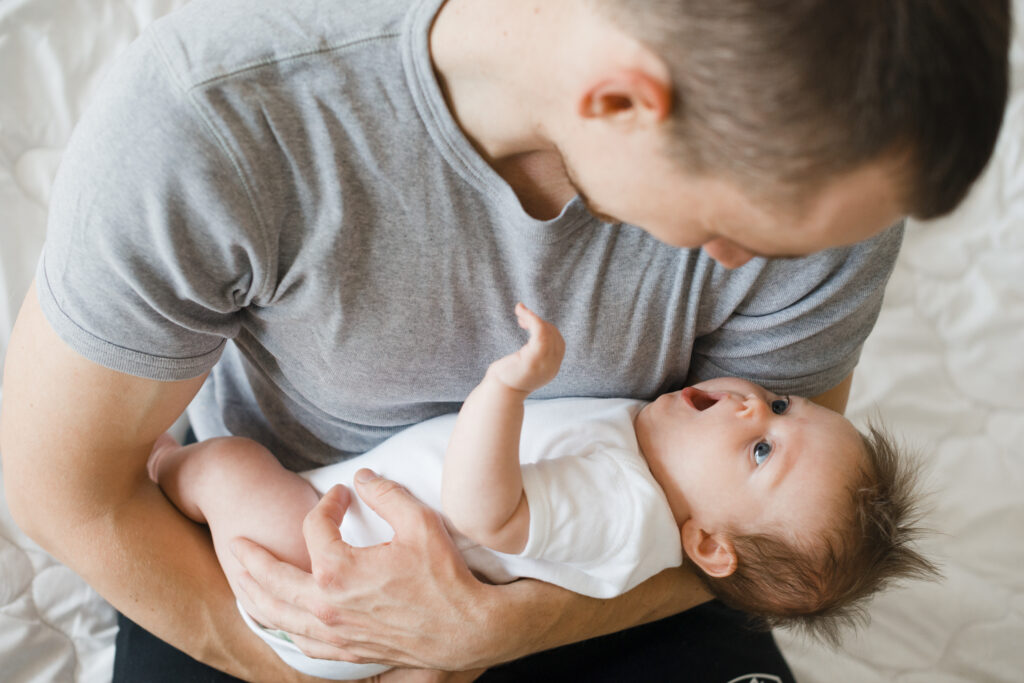 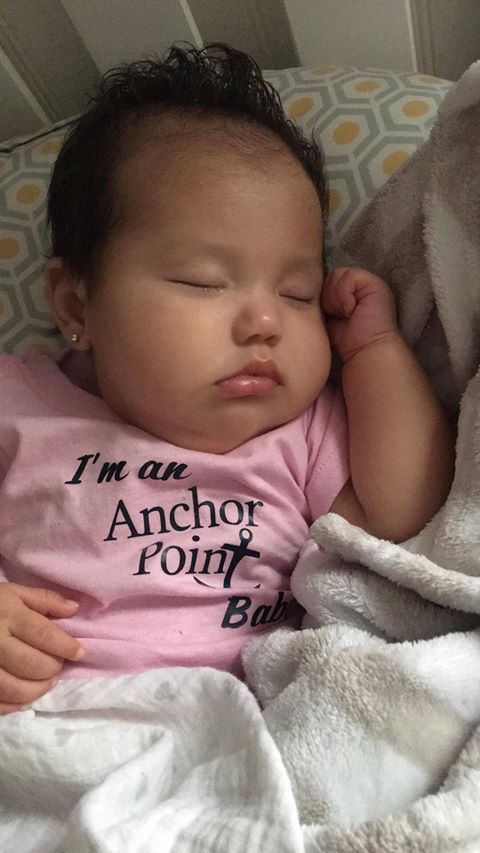 We are planning a Speaker to Remember once again this year!

Guest Speaker for the Evening

Mike G. Williams has brought laughter to the stage along with the most memorable names in the Christian music industry, written comedy for some of the biggest names on comedy television, won a Gospel Music Association Dove award, Bananas show received a Daytime Emmy Award, is played daily on SiriusXM, recorded eighteen audio/video projects, and written fifteen books while flying over 4 million miles on Delta and American airlines.

His personal testimony is powerful and evangelical, while his style is friendly and funny. His stories make people laugh, make people cry, and make people think.  Mike walks the talk by not only supporting and operating pregnancy help centers both locally and internationally.  He and his wife also started CupsMission that still thrives today, serving trafficked children and feeding poor people living in a garbage dump.

Join us for a night of laughter and hearing the next part of Mike’s story.  You will walk away blessed and inspired!